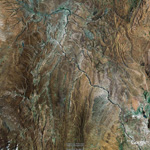 Track extracted from the debut recording by Archaic Tomb. Congregations for Ancient Rituals will be released by Caligari Records in December 2017, both in CD and Tape formats. 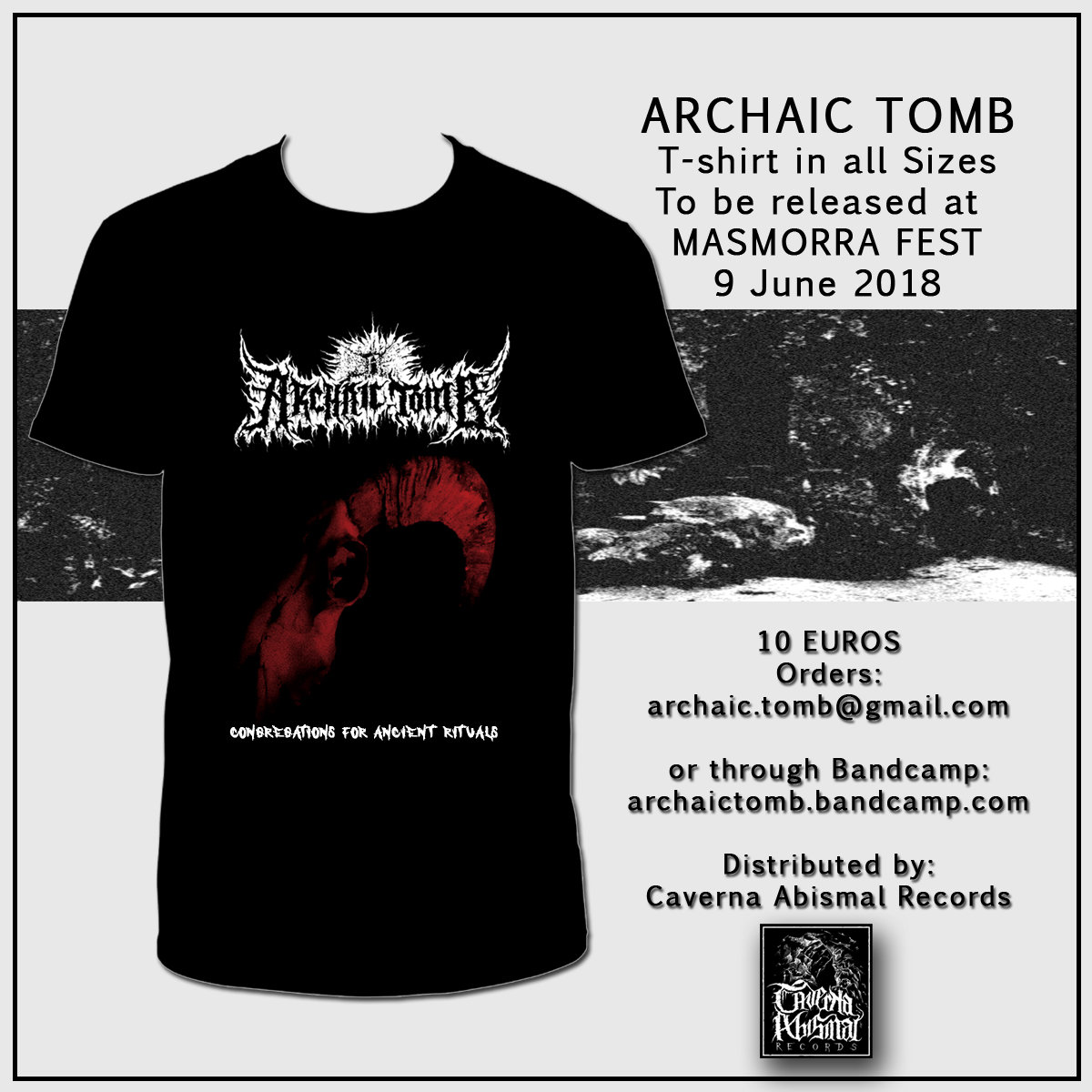 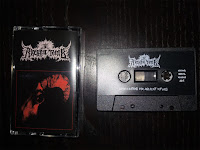 "BLOOD HARVEST RECORDS is proud to present a special split EP between ARCHAIC TOMB and CRYPTWORM on 7" vinyl and cassette tape formats.

As it's always done, BLOOD HARVEST here showcases underground death metal's best and brightest new bands. Both ARCHAIC TOMB and CRYPTWORM offer an exclusive track on this EP - the former an utterly cavernous, roiling monster of dread fitting for their moniker, the latter a caustic dreadnought of alternately blasting/doomy filth likewise befitting their moniker - with both bands pairing well together and enticing the listener for future assaults in their still-young careers. Even better, ARCHAIC TOMB have recently signed with BLOOD HARVEST and are currently preparing their debut album, which will see release later this year or early next. But take your pick on the format for this split, because either way, ONLY DEATH IS REAL! 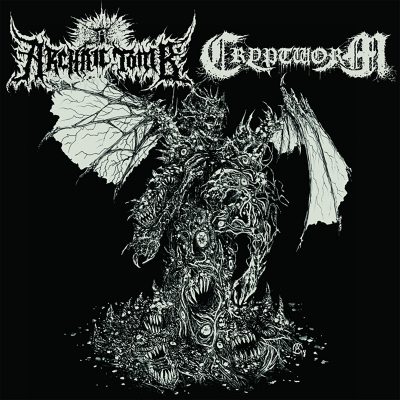 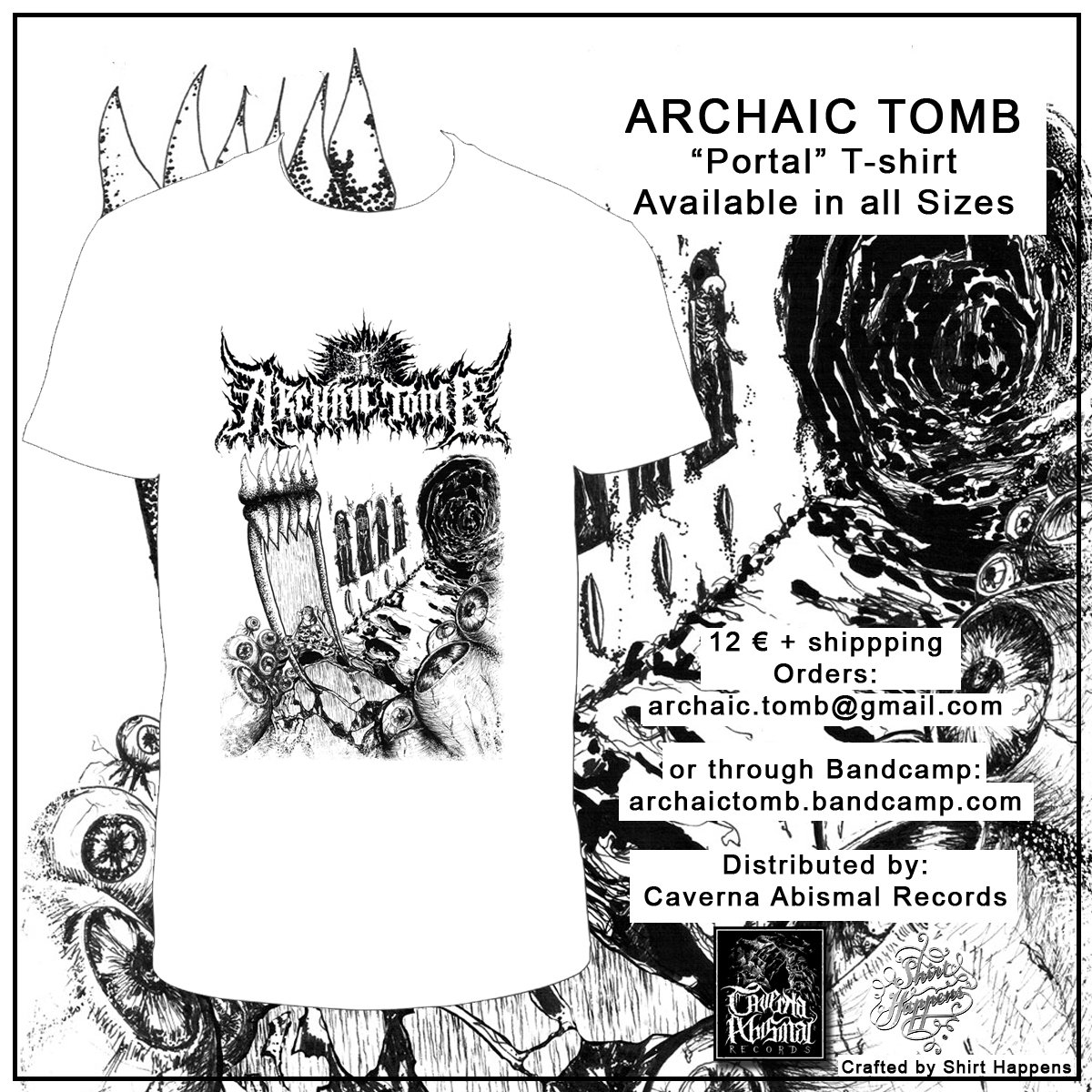