Rising from the bowels of Iceland, Urðun are slashing their way through the death metal scene with their debut Demo entitled “Horror & Gore”. That’s right, the name says it all. Spewing three putrid hymns that will please fans of that early Autospy sound as well as all-gore-related death metal bands like Crypticus, Undead Creep or Repuked, Urðun, in a total of 16 minutes, bring back to life that horrific corpse stench, as their members Skaðvaldur, Putrifier, Yakuza Dethfukkk and Dómsdagur, unleash their vile assault from the grave very capable of splitting several limbs and blasting internal organs along their path. Expect nothing but the filthiest, putrid and rotten death of death metal!

Re: Icelandic filthiest metal of death! 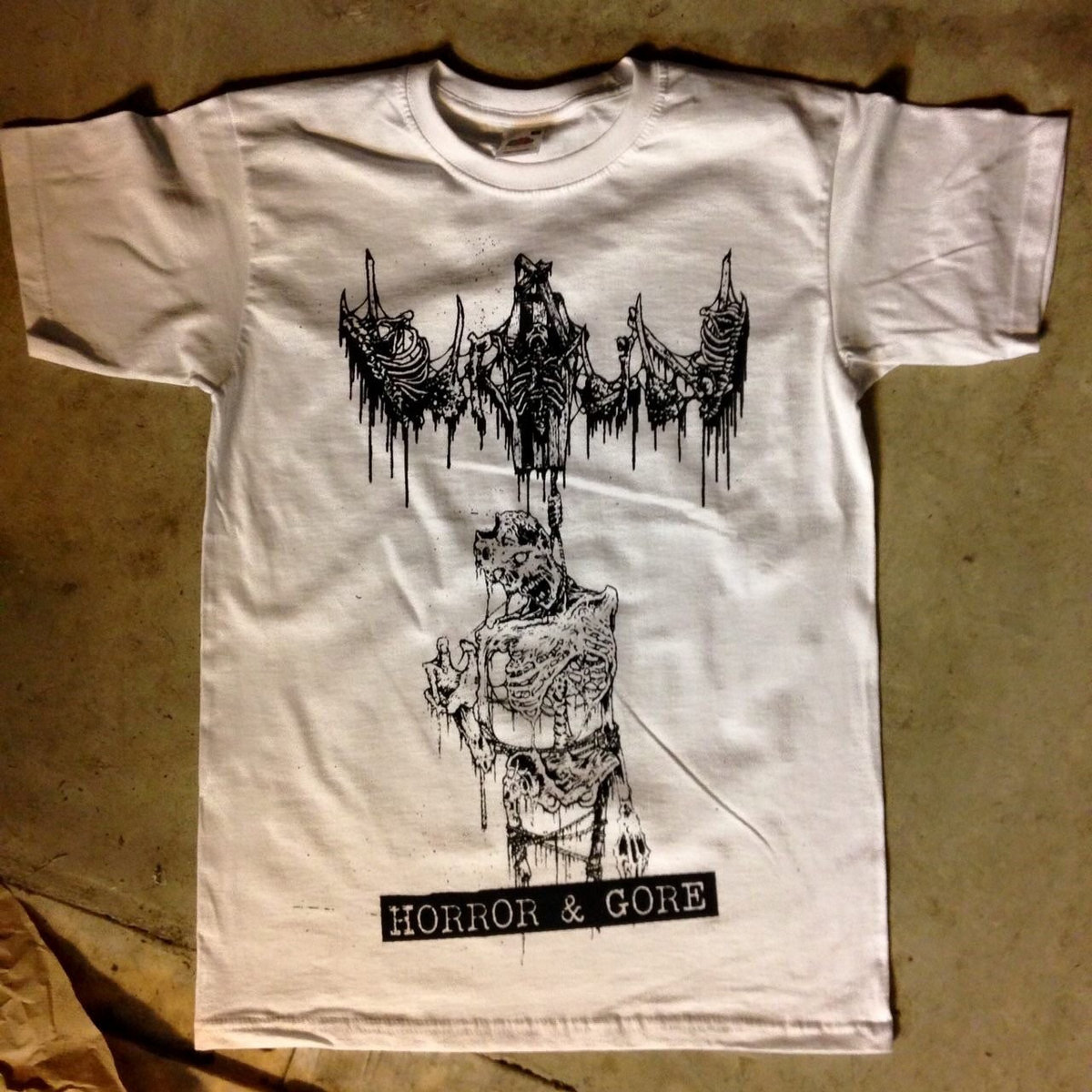