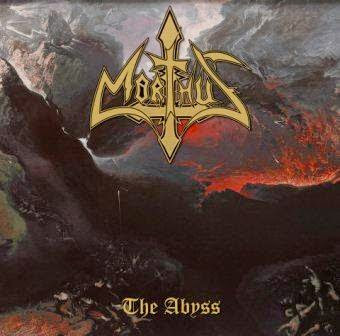 EP Tracklist
1. Torment (instrumental)
2. Beast from the Abyss
3. In the White Wolf's Kingdom

Recorded, Mixed and Mastered by Maciej Radecki at Mandragora Studio 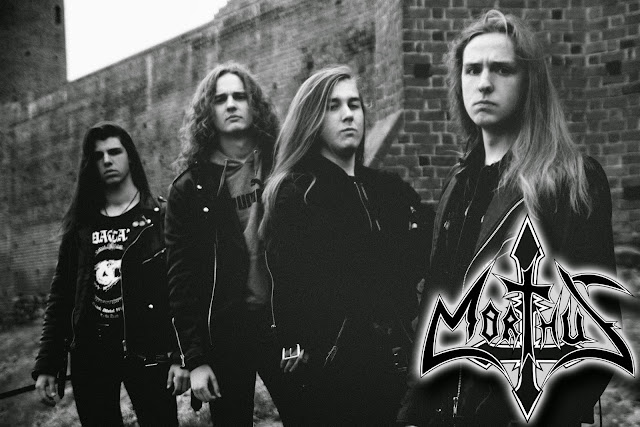 From the darkest cold lands of Poland another young quality band emerges! They are Morthus from Warsaw and they play some uncompromising, ruthless and sanguinary black death metal. The band has initiated their activities in 2012 as a four member piece aiming to cause an impression in the metal scene with their quality sound!
The band has been clearly Inspired by the darkest illumination from cult bands such as Morbid Angel, Dissection, Unleashed as well as Deströyer 666. Like a pack of wolves on the loose this young band is bloodthirsty and hungers for your blood!
Their spirited black death metal has a very own epic and blaspheme aura, something to see even more developed in future endeavors!
Poland is an highly respected motherland of quality extreme metal. Morthus are another proof of that, holding high this standard of quality, perseverance and renovation within the Polish extreme metal scene!
With "The Abyss" the band presents us two quality songs and one intro. Without a doubt and like happened before with other recent Polish bands like Thunderwar, we have here another band to keep an eye in the future times. The melodic structures, tightness, talent, cold and rough riffage as well as the professional sound brought by the band from Mandragora studios are proof of quality extreme metal on the making!
Now it's time to wait and see what the band has to offer on a future full length album. For now I must say that I was quite surprised with the quality of this presentation EP!
Morthus are ready to spread chaos and blasphemy worldwide, keep your ears ready for the coming of Armageddon!


Check out "Beast from the Abyss" Audio clip @ http://youtu.be/vGjHYqZqA8I

Check out "In the White Wolf's Kingdom" Audio Clip @ http://youtu.be/Dd4NsXyQTUA