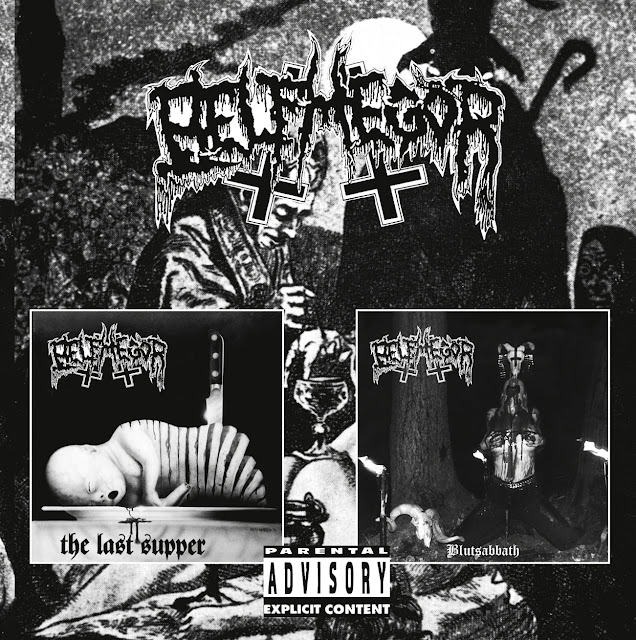 Helmuth comments: "We have finished working on this special project which will offer the two first full-length BELPHEGOR albums, which have not been available from official sources for ages.”

Both records are remastered by Andy Classen´s Stage One Studios in Germany. To be released as double CD and single Gatefold LP formats via Nuclear Blast records, August 2021. More info to come. 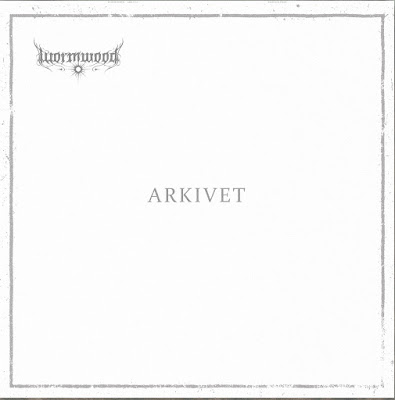 The Swedish melodic folk/black metal-band WORMWOOD is forced to change the name of their upcoming album to “Arkivet” after a letter of demand from Fonus. The funeral home threatens with financial measures if this is not changed as they have rights to the name and claim that there may be confusion and infringe on their service. Wormwood themselves knew about the service but were not aware that they were not allowed to use the term. The band clarifies:

"They claimed that it would create confusion and infringe on their service. After legal correspondence between both parties, we decided simply to avoid problems and change the name of the album to “Arkivet”. As a band, of course we think this is incredibly ridiculous, but what can we do? We are an underground band and cannot afford to quarrel with lawyers for days on end." 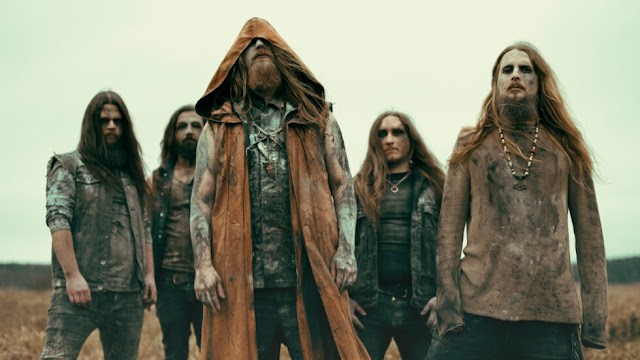 Muito boa mesmo essa Skyfall, se bem que sou suspeito pra comentar, né, hehe. Obrigado por postar, José!
"There ain't no way to stop us
and you'll never kill our pride
'cause it's not only music
it's a chosen way of life!"
Topo

Então pra se safar ele vai entregar outros? Que sujeito confiável, hein...
"There ain't no way to stop us
and you'll never kill our pride
'cause it's not only music
it's a chosen way of life!"
Topo 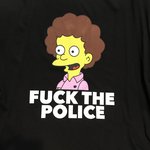