From the forthcoming album "Companion" out via Svart Records on the 24th of September 2021. 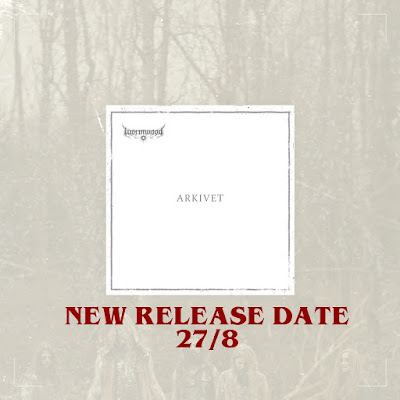 The Swedish melodic folk/black metal-band WORMWOOD have been forced to postpone the release of the new album "The Archive" to August 27th.

The band comments: "Due to the spring's problems in the Suez Canal and Covid-19, we unfortunately have to announce that the ARKIVET release will be postponed. This is because the vinyl pressing plant hasn't been able to deliver on time, due to a lack of materials from the factories.

This is terribly sad news for us, but unfortunately beyond our ability to speed up. The new release date is set to August 27th.

We apologize to all of you who have pre-ordered the album, but urge you to wait another month. It will be worth it."
Nekronos Promotion Hell :
Site oficial: http://nekronospromotion.blogspot.pt
Facebook: http://www.facebook.com/nekronospromotionhell
Supporting the Underground... Above Ground!
Topo 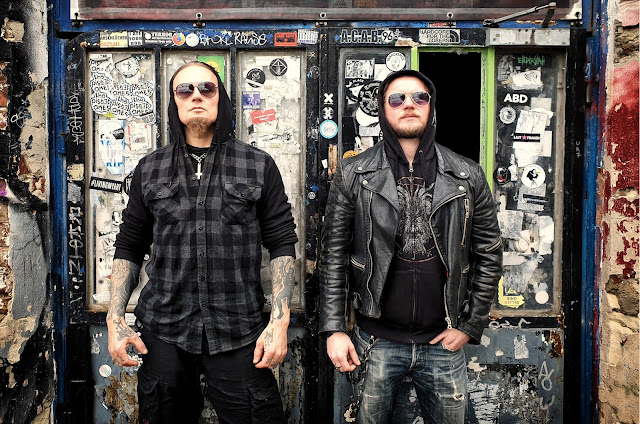 Helmuth comments: “Zum Gruß! During the last few weeks, Molokh [Guitar] and I have been rehearsing in one of Austria's greatest venues, Arena in Wien. Over the decades, we've had countless outstanding ceremonies there. I assure you, we have a lot on the map in the upcoming months. Despite the disappointing fact that we aren’t able to spread Musick around the globe, we are still 666% focused on BELPHEGOR.”

Things to come: The »THE LAST SUPPER« 1995 & »BLUTSABBATH« 1997 remastered and re-release Double CD/ Gatefold format will be out sometime in September. 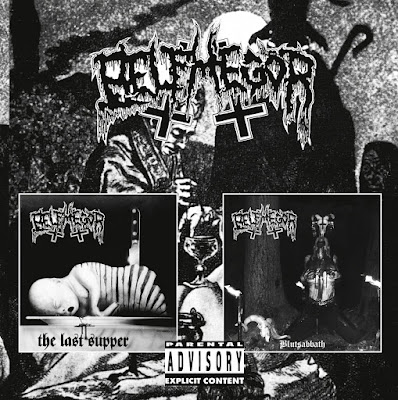 “For the untitled twelfth full length offering, all drums, rhythm guitars, and bass are finished. Last Monday, I started vocals and leads. This creative process will last until the end of June." says Helmuth. 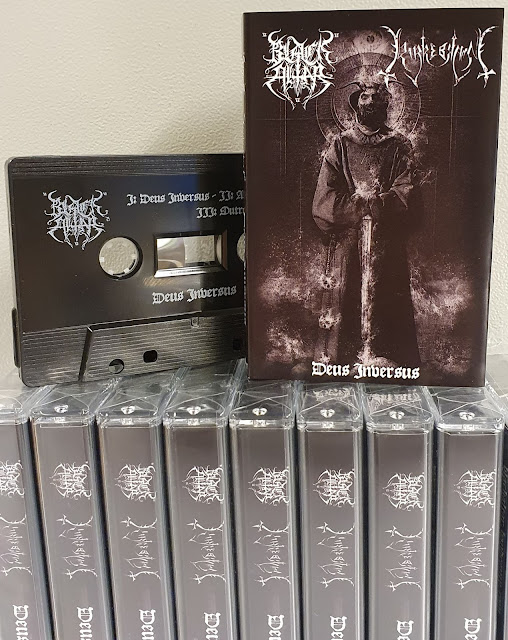 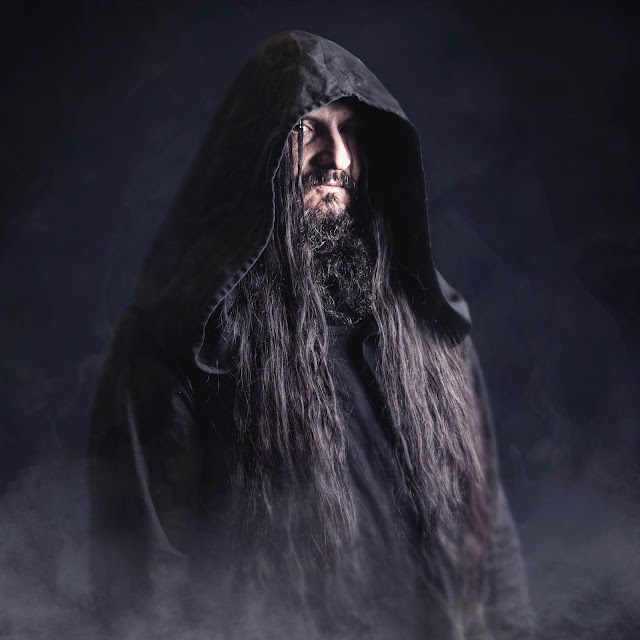 The band comments: "Paul has been playing with us since 2019 and was a valued member of our team and a friend for several years before that, so this announcement is obviously long overdue and a surprise to few . Having contributed a lot to Diabolical already, we are very fortunate to have him on board and eager to see what we can achieve together in the times ahead."