LV014 - Goldenpyre - Turmoil of Flesh [double pro cs]
Containing all the past Goldenpyre discography! The three cult demos: Apocryphal (1998), Necroterrorism (2001), Decrepidemic (2003) and Atrocities (2005) which was previously featured on a rare 5 Way Split. All this in 2 pro tapes boxed in a A6 special slipcase edition with 4 different illustrations by André Coelho. This is really a must have release if you want to learn more about the portuguese Death Metal scene genesis. 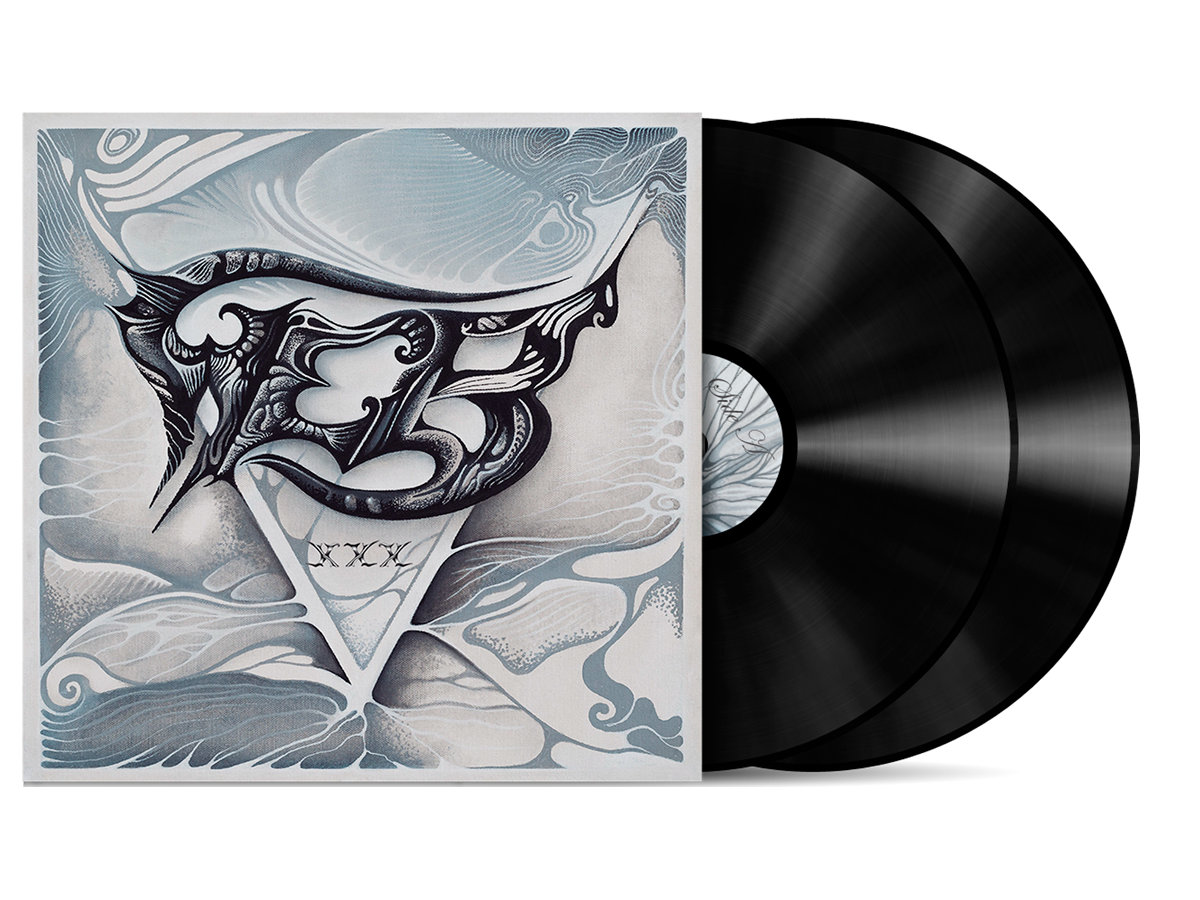 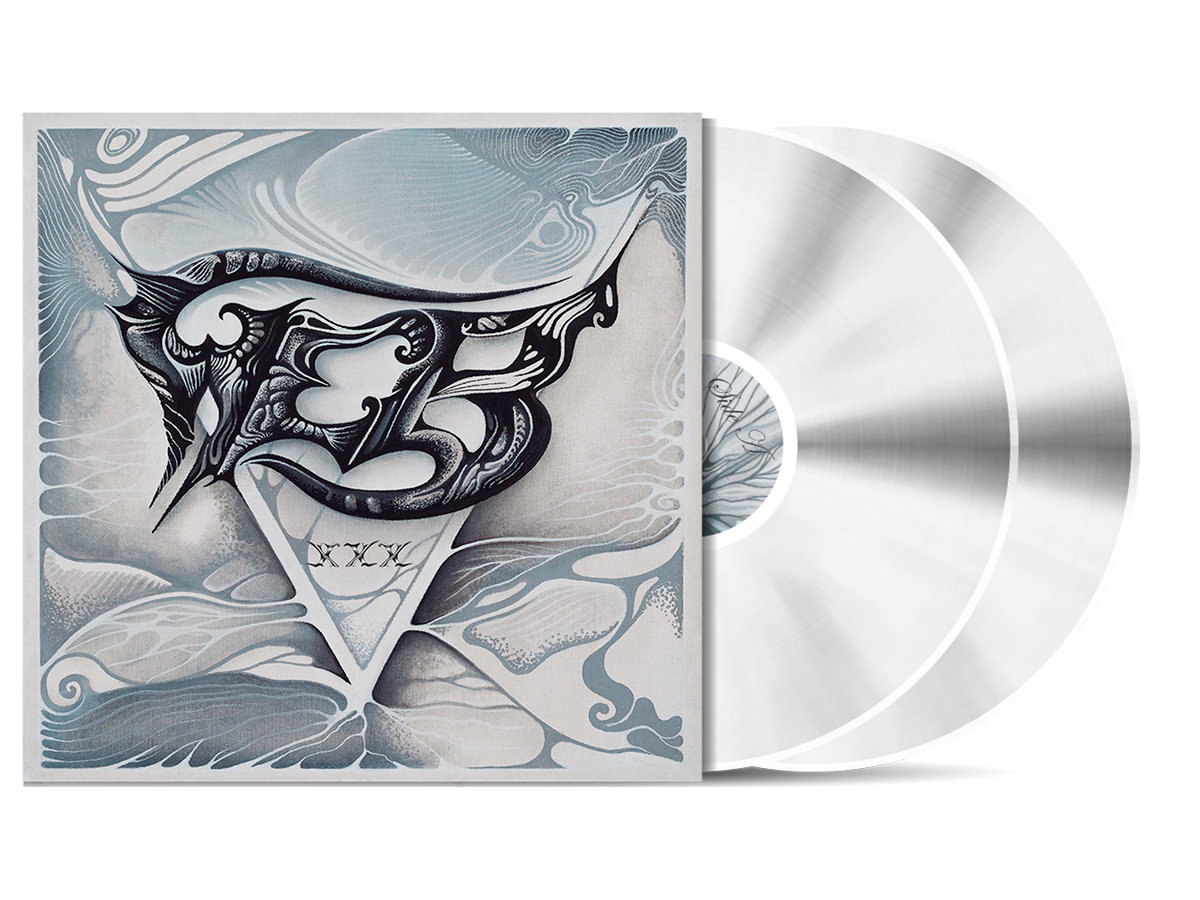 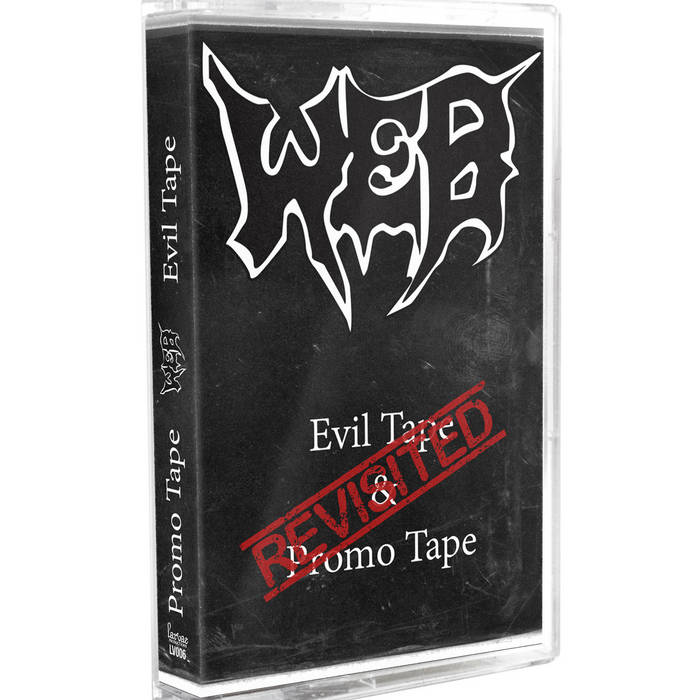 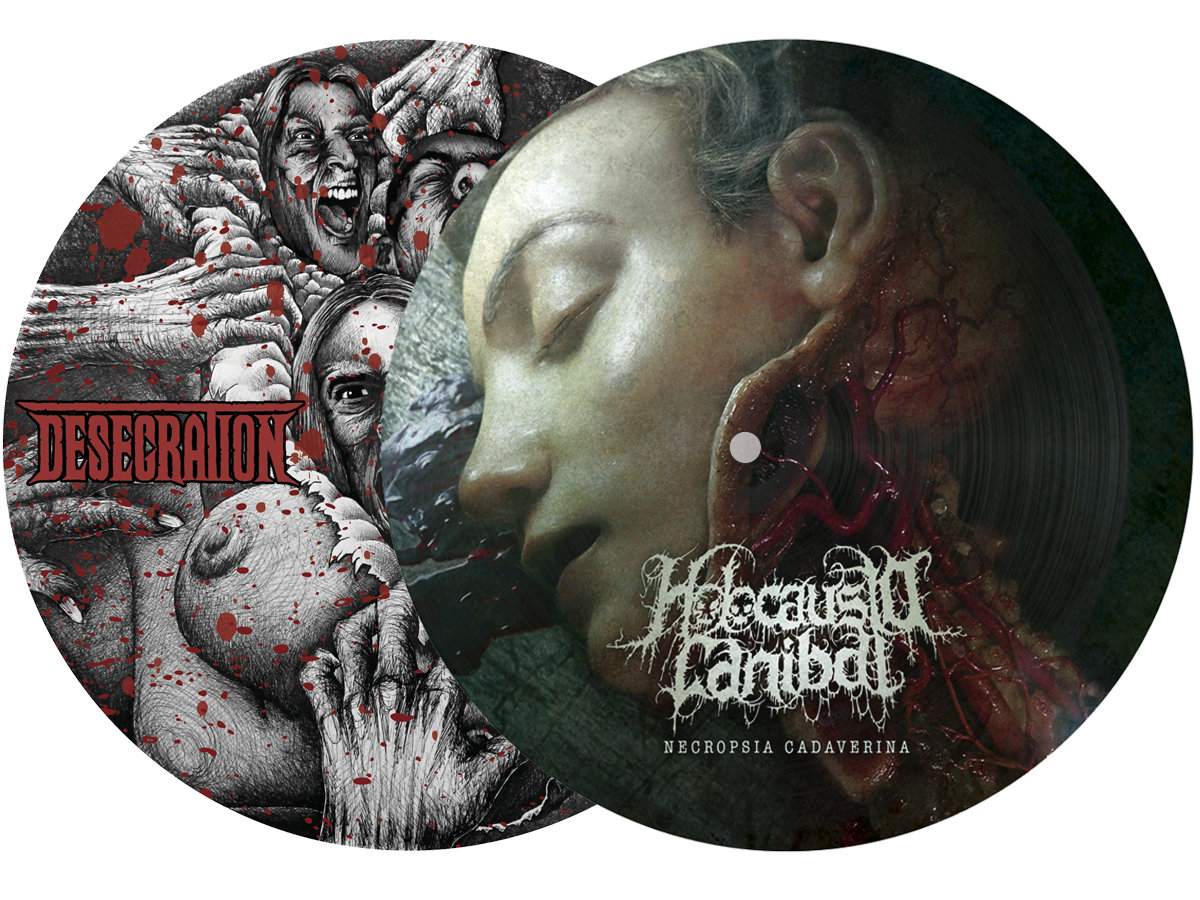 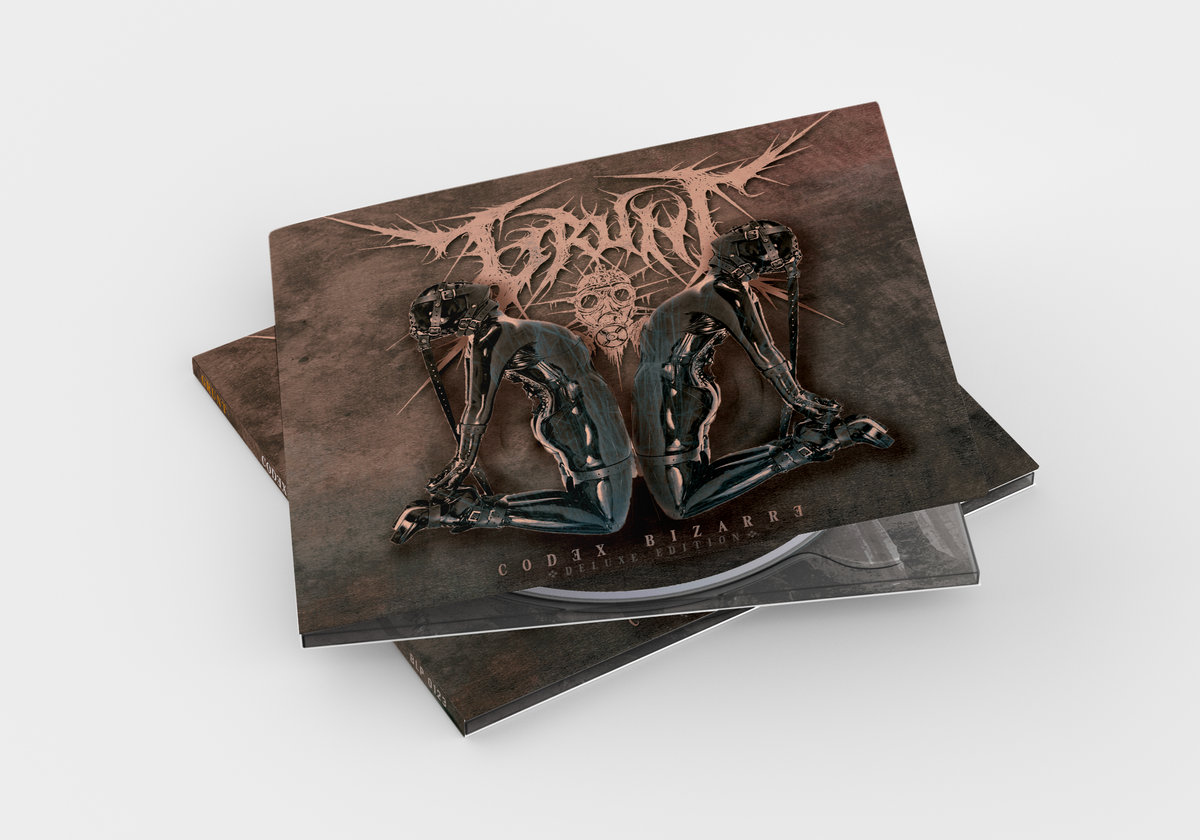 A ultra limited re-stock from from The Ominous Circle's "Appalling Ascension" [on tape] is now exclusivelly available through Larvae Records.
Both tape versions available: Black or White.

This will be your very last opportunity to grab "Appalling Ascension" in this cult collectible format.
First come first served, no reservations.

By bringing together a few elements that were part of Porto city underground music history, GRINDEAD is a project that delivers the rawness and the old school feeling back on the venues, with music that discharges the heaviness and abrasiveness of death metal and grindcore, but still retaining some punchy and groovy sound motifs.
GRINDEAD members are no strangers to the portuguese underground music scene. They all took part in several bands such as:
Genocide, Web, Raising Fear, Agnosia, Lost Gorbachevs, Hospital Psiquiátrico, Bal-Onirique, Assassiner among many others.

Order Through: info@larvae.pt or PVT Msg

Larvae Records is thrilled and deeply honoured to welcome Decayed to their selected ranks.
Unanimously considered one of the most proliferous, resilient and cult Black Metal acts in the old continent, they’re about to mark their return with “The Oath of Heathen Blood” their 13rd full length.
Release date: September 6th, 2019
Larvae Records [Tape] // Lusitanian Music [CD + Digital]